Ways to Embrace Your Retirement in Spain – Dog Rescue In Spain 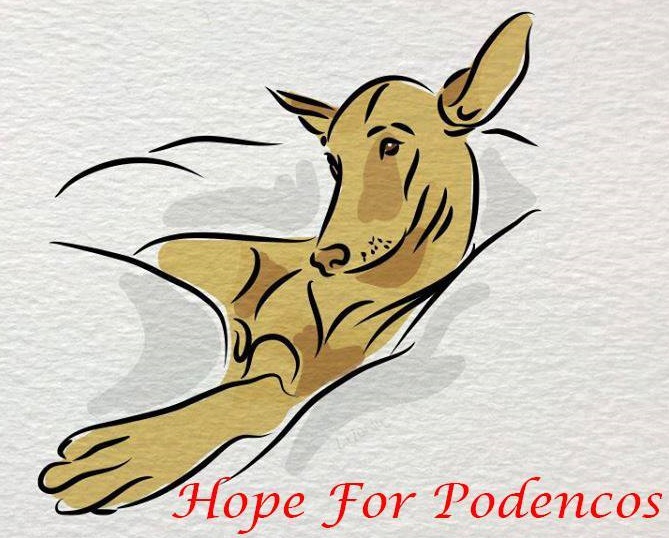 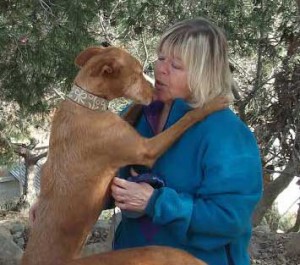 Nancy — Thank you for asking about our work in Spain. I would love to share about it, starting at the beginning.

I was asked to go and help with the rescue of a Podenco and her pups in a plum grove in Valencia. Melting we were, at 35 C. 95F. We caught the pups but not the mum, who had gone down a drain pipe for safety. The only way to get her out was to follow and push her out the other side with a big branch. I then found a paint pot and shoved it on her end to push her to a friend, who grabbed her and put her in a crate. That was my first encounter with Podencos.

I was born and raised in Dunblane, Scotland and have a very long history with dogs. My grandfather raised wire haired terriers, Scotties, and Lakeland Terriers, as well as having a Borzoi. He showed at local breed shows and boarded dogs, which, before the Second World War, was important income to have.
Steve is my dedicated husband and voice of reason. We both have had long careers in grooming, as well as showing German Shepherds, and participating in Schutzhund training. We have been married for eleven years and together own A Better Dog Grooming Service, which we still operate. We have a flat in Dunblane and fly back every six weeks to help out at the business.

After working 7 days a week and 12 hours a day at grooming, we decided a move to a slower paced life would be good. We choose Spain, but that slower paced life didn’t last for long! What dog lover could see that magnitude of suffering and do nothing?

The plight of the dogs in Spain is heartbreaking, so we decided to rent a finca (ranch) and were lucky to find one up in the mountains. The fences and buildings have grown and now we have 16 dogs — a mix of ours and ones for adoption. At the end of hunting season, the hunting hounds of Spain are executed in the tens of thousands. Some hunters hand them in the shelters with a permission to destroy. Podencos regress in kennels and become very depressed; they are the first to be destroyed.

Inca was our first pod. After living with this sweet, funny, lovable dog, we dug in for the long haul. We then saved Adelaide from a kill shelter, Shelby from the roadside, and Sabine was found on the beach. She had been hit by a car and was on her way to the perrera (dog shelter) to be euthanized. A stranger called us and we took her under our wings. 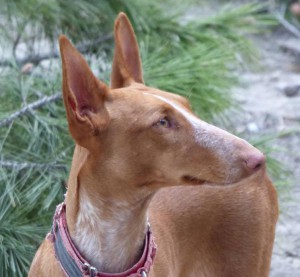 Because Hope for Podencos is operated strictly through donations, times can be tough. To help financially and help the dogs of Spain, Steve has recently started a transport service for dogs. Steve’s Transport business is moving the dogs from the perreras to shelters, from shelters to foster homes, and from foster homes to permanent homes.

We try to refresh our souls through Reike Healing (we are Reike Masters). This helps us relax and take our minds away to a beach, a mountain top, or a secret place in the forest.